Exploitative working conditions in the oil palm plantations’ industry in Indonesia are persistent and the main victims are mostly women. Although this situation is often overlooked, the production process of the world’s largest producer of palm oil is strongly influenced by its existence. 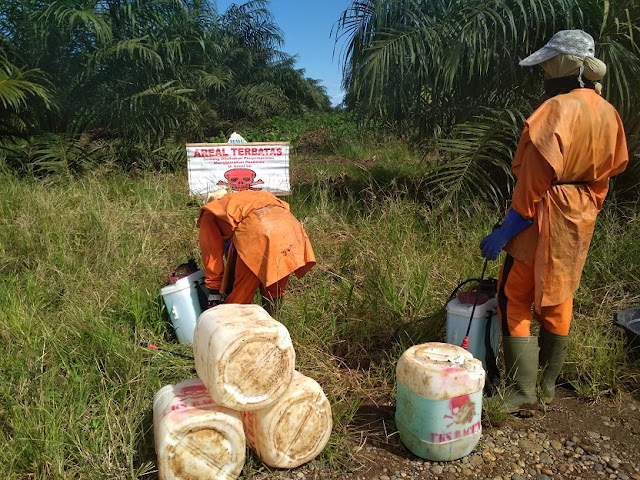